As the saying goes, “If you’re losing faith in human nature, go out and watch a marathon.” We were thinking about that line here at Racefully, and we came to the conclusion that it’s because runners are like superheroes.

There is something about runners that inspires us. Perhaps it’s the jaw-dropping physical exertion or the intrepid resolve no matter the weather! Who knows, maybe it’s just those snazzy running kits.

But you have to admit-  there is something about runners that conjures a touch of the heroic. Don’t agree? Take a look through our list of 9 ways runners are like superheroes, and see if you can’t be convinced. 😉

1) They both go really fast: 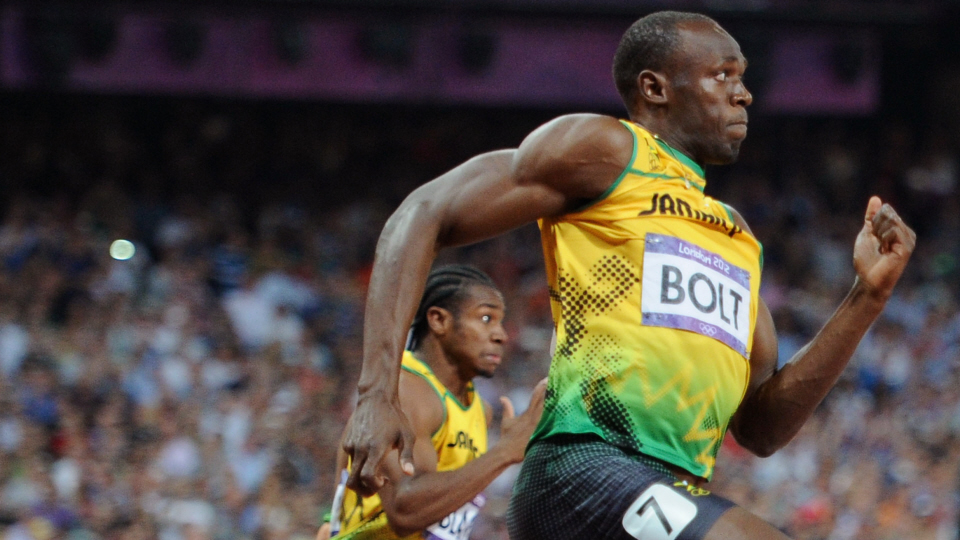 Usain Bolt smashed records in 2009, running the 100m race in Berlin in 9.58 seconds. OK, with an average speed of 23.5 mph, he’s not quite as fast as a speeding bullet, but he’s still a fast enough to give Superman a run for his money!

2) They both look great in tights: 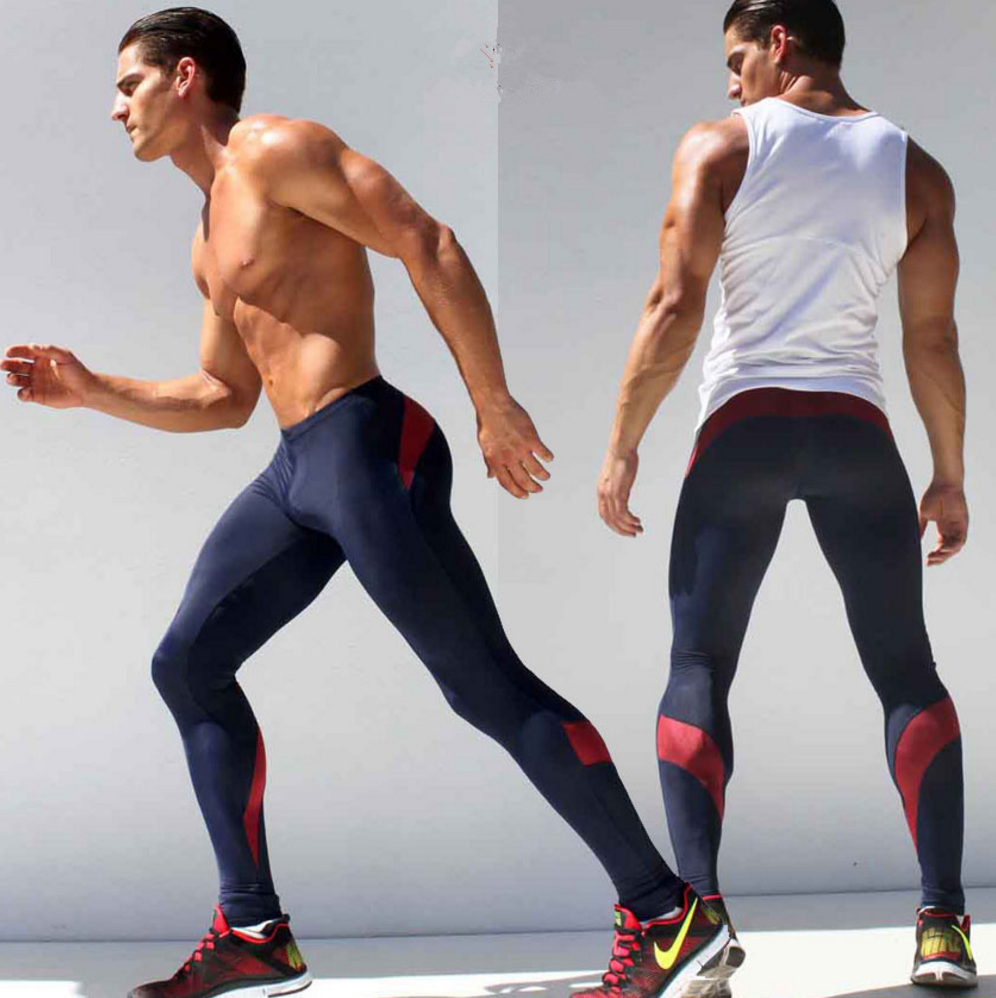 It’s true, runners and superheroes both rock the form-fitting garb, but the real question is who wears them best? Just kidding– obviously runners! 😉

3) And let’s not forget the amazing costumes and disguises:

From sumo wrestlers to comic book villains, there are countless fancy dress runs around the world every year! Why not join in the fun? This helpful guide tells you everything you need to know about running in costume. 🙂 Just wanna see some awesome runners in all of their costumed glory? Check out this list of epic fancy dress runs, walks, and cycles across the UK.

4) But it’s not just about the fashion– they’re always doing good deeds: 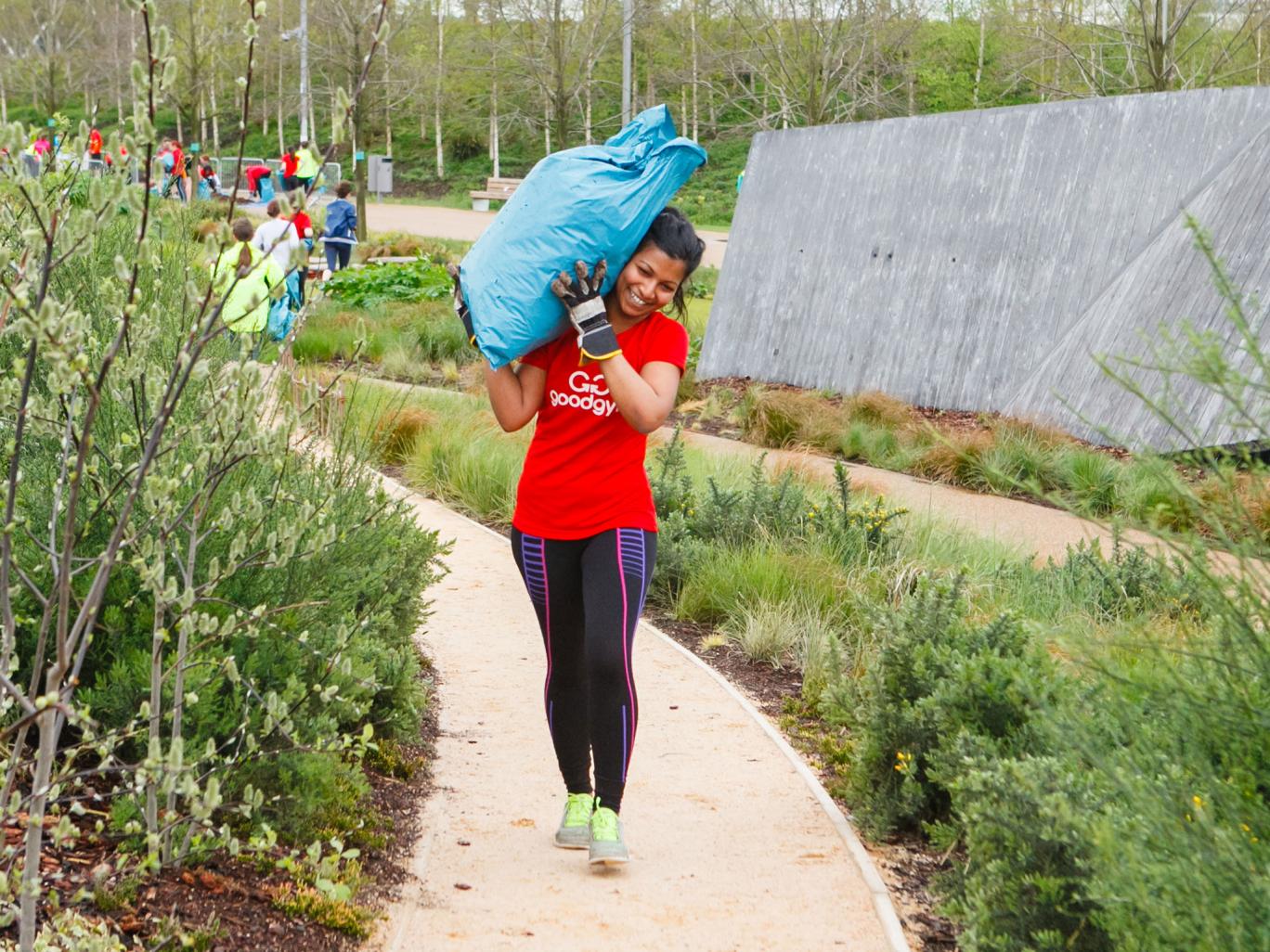 GoodGym, a not-for-profit organisation based in East London, helps members combine running and volunteering all in one go! Talk about an awesome community! With over 1300 regular participants across the UK, you might find one replanting flower beds while another delivers food on foot to the homebound. How awesome is that? 🙂

5) In fact, runners’ good deeds even save lives! 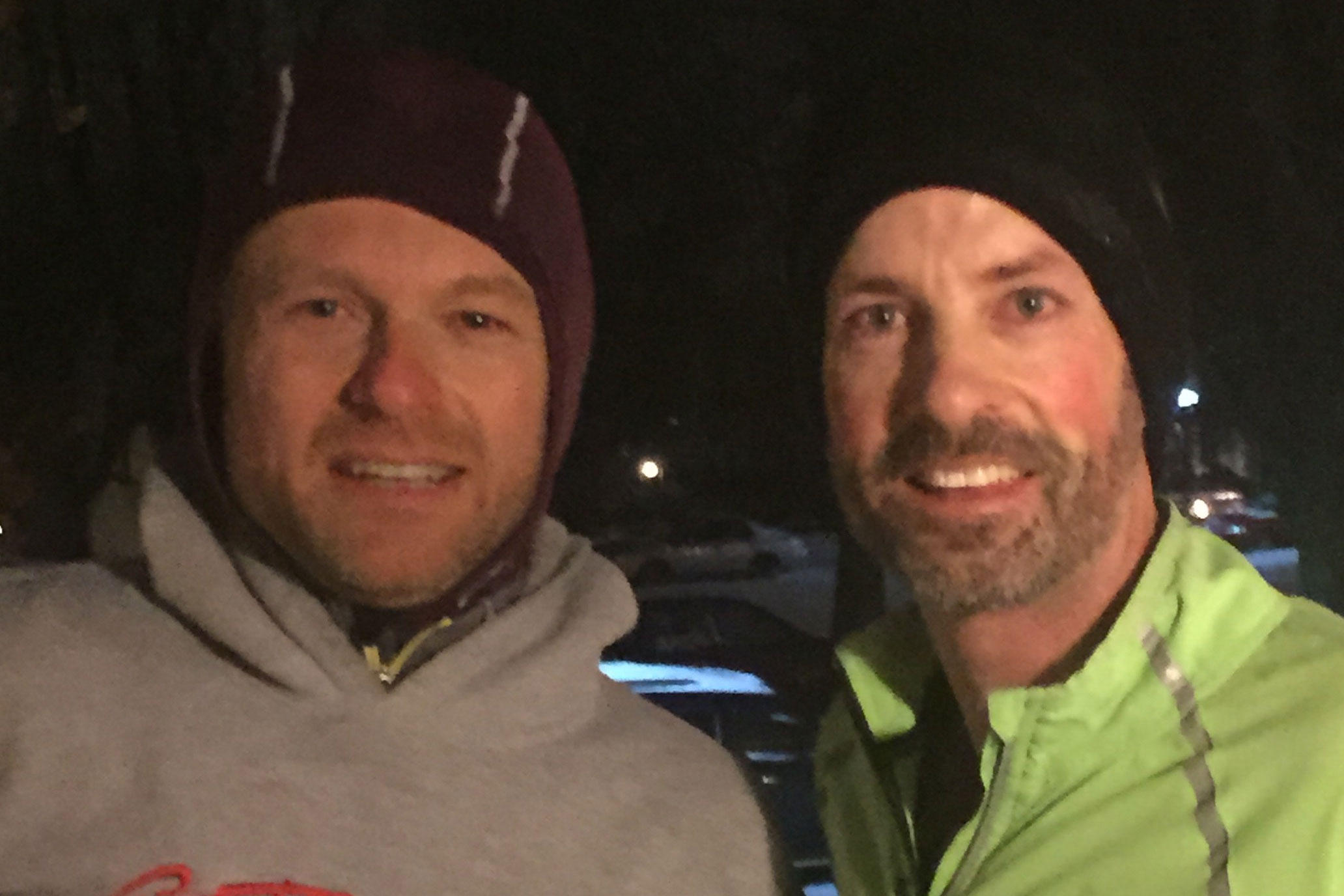 Patrick O’Neill and Matthew Dore have been running together for over a decade. One early morning in January, the friends set out on one of their usual workday runs. Little did they know they’d go on to save three people from a burning house!

Or what about this group of runners who saved a man from a heart attack mid marathon?

Or this woman who saved a runner’s life before going on to finish the triathlon?

6) And when they work together, they can save even more lives: 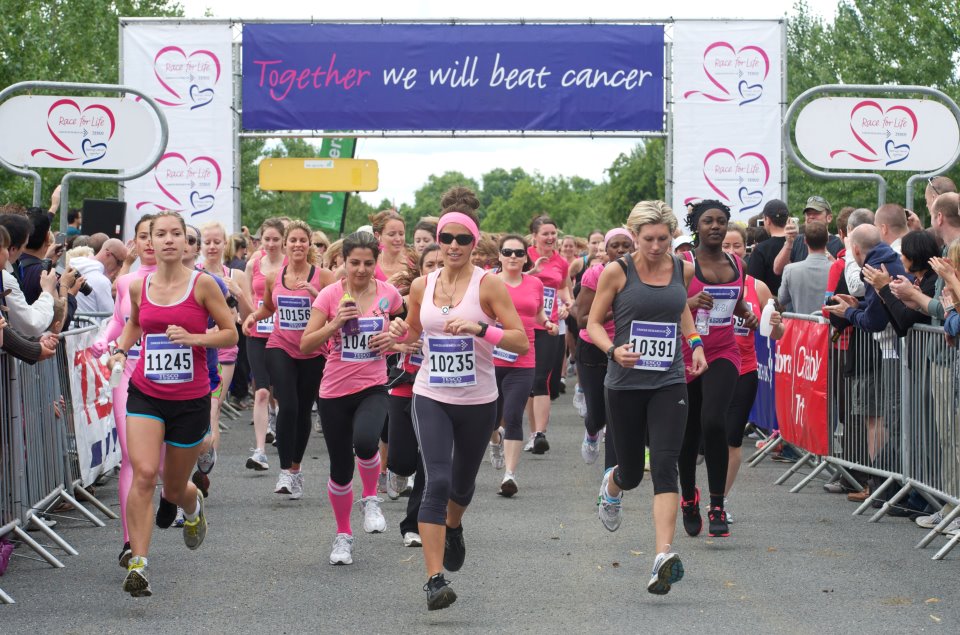 From the Race for Life to the London Marathon, charity runs the world over raise millions of pounds every year. Since its inception in 1981, the London Marathon alone has raised over £700 million for life-saving charity initiatives. This year, Racefully’s own Chris Pointon will be running for the Alzheimer’s Society. Read about his inspiration here.

7) Another reason runners are like superheroes? They manage to achieve the impossible: 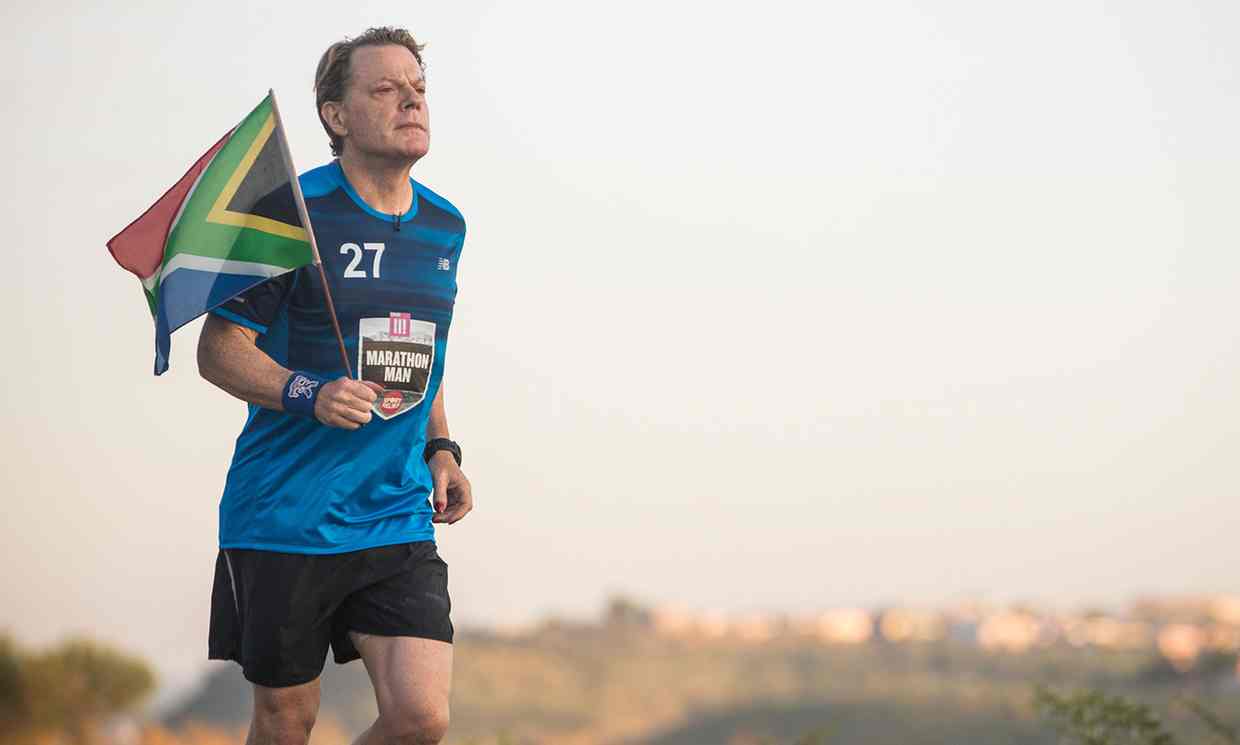 In 2016, Eddie Izzard ran an astounding 27 marathons in 27 days across South Africa. In temperatures over 40C. If that’s not achieving the impossible, we don’t know what is! His runs raised over £1 million for Sport Relief and inspired runners and admirers the world over. Read more about Eddie’s amazing feat.

8) And nothing holds them back: 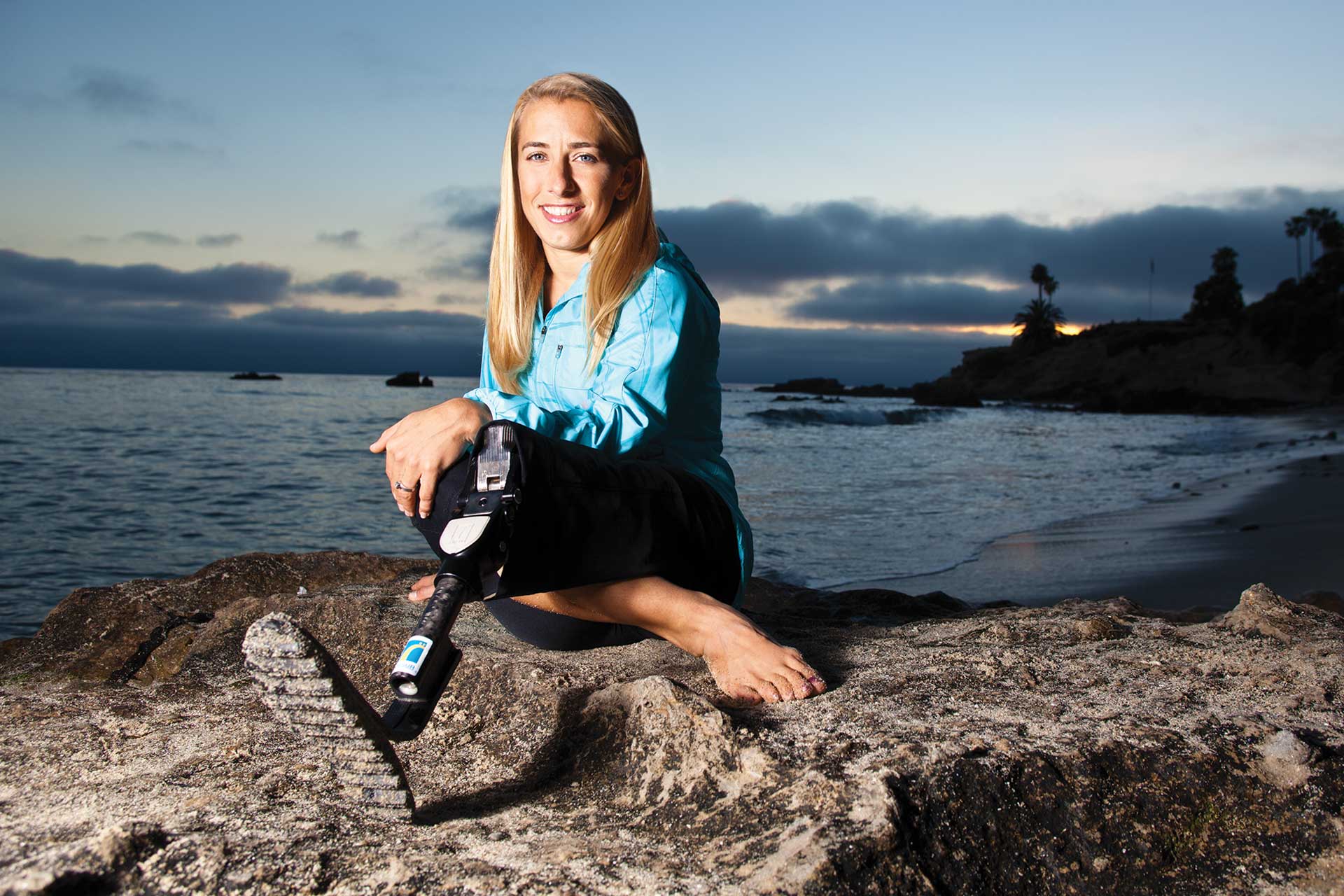 There is no shortage of inspiring runners, but some are the stuff of legends. Sarah Reinertsen, (above) is just one example. Despite losing her left leg as a child, Reinertsen is currently training for her second Ironman Triathalon! When she’s not running, Reinertsen works as a motivational speaker and advocate.

Or what about Fauja Singh? At 104 years old, Singh holds dozens of running records, with a marathon best of 5 hours and 40 mins. Did we mention he set that record at age 92? Although he retired in 2013, Singh still holds the international 90s+ marathon record.

Need a bit more inspiration? Take a look at this list of awesomeness.

9) And best of all, they both go up against the bad guys and help make the world a better place: 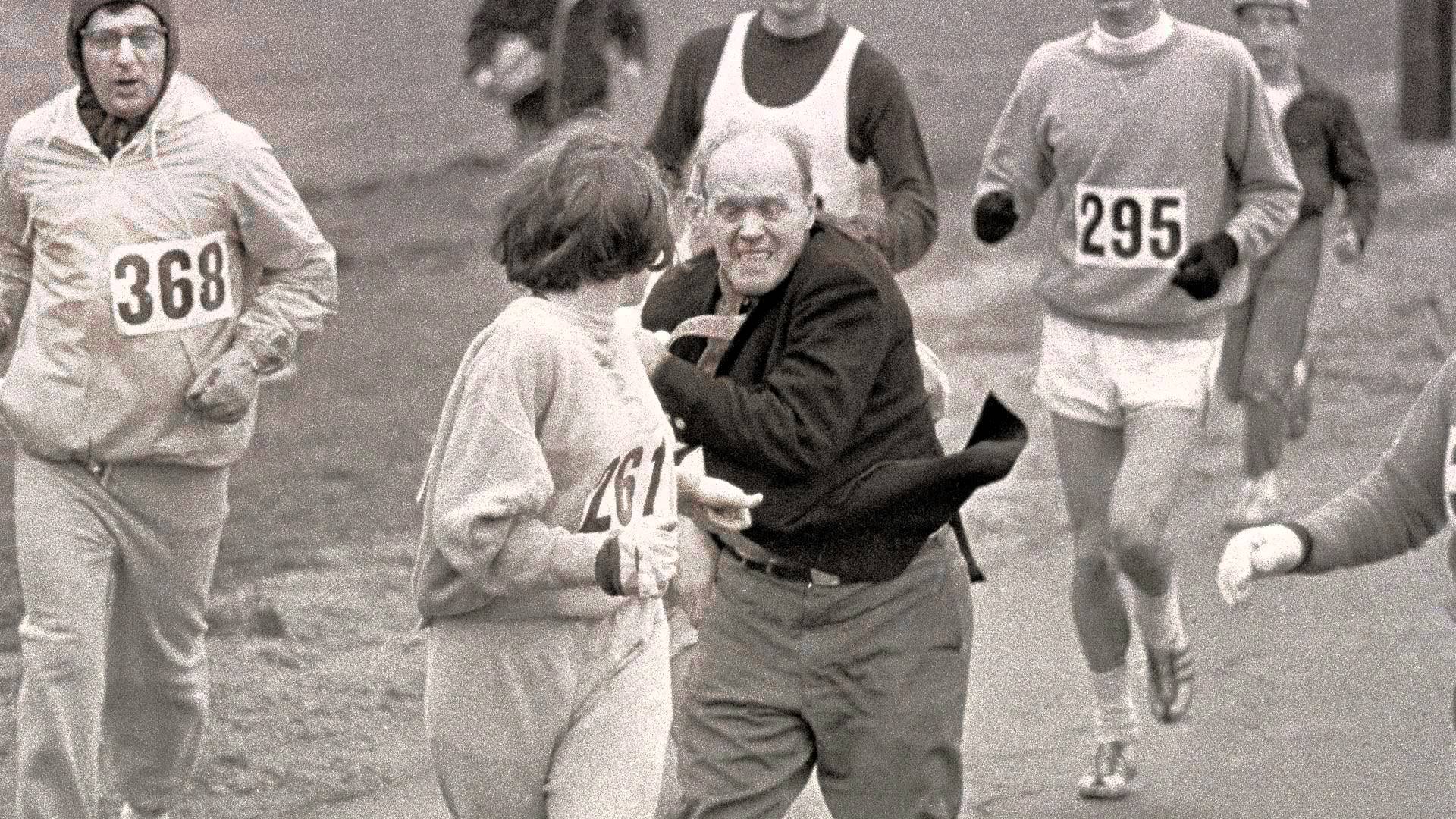 Kathrine Switzer, or the Wonder Woman of running as we like to call her, changed marathons forever. In 1967, Switzer became the first woman to run the Boston Marathon, which had been an all-male event for over 70 years. In the image above, race director, Jock Semple, attempts to pull Switzer from the race. Switzer managed to shake the curse-hurling Semple and went on to finish the marathon. Switzer remembers: “If I quit, it would set women’s sports back, way back, instead of forward. If I quit, I’d never run Boston. If I quit, Jock Semple and all those like him would win.”

In 1972, five years after Switzer’s game-changing run, women were officially allowed to enter The Boston Marathon.

So there you have it- nine ways runners are like superheroes! Did we convince you? Share this article with a superhero-runner that inspires you! 🙂

Do you think we missed anything?