BREAKING NEWS: Vampires are taking over, humans needed to save the day! 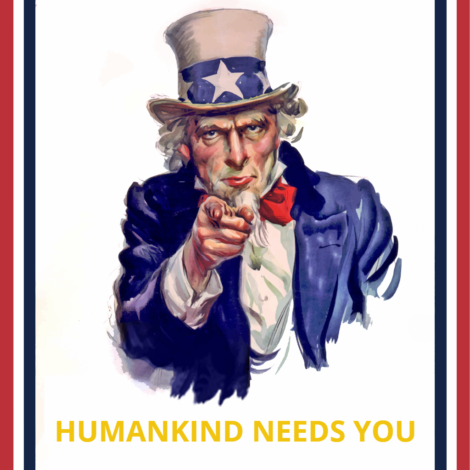 Reports have come in that vampires (also known to some as “night runners”) are taking over planet Earth. As it stands, vampires are outnumbering humans almost 4 to 1 and an influx of humans are needed to step up and take on the vampires, restoring balance to humankind and planet Earth.

We have been told by government officials that if you see a vampire- do not approach, they are chomping at the bit to take down humankind. Rumours have it that they are trying to blend in with humans by wearing disguises – many have been seen wearing jogging attire and going for ‘light runs’ after 1pm (clearly these vampires aren’t morning types. ?)

Contrary to urban legend, both garlic and wooden crosses are ineffective against the vampires. The only way to beat them and claim victory for humankind is to play them at their own game – out run them.

Although for safety measures, all human jogging must be done earlier than 1pm before the ghastly vampires grace the streets. If we can prove humans are dedicated to keeping fit and are the superior ‘beings’ . . .  then we might just have a chance.

Now, more than ever, we need humans to step up and save the day. Your time has come #TribeHuman. Your people need you. Humanity needs you.

Join #TribeHuman to help humanity win this Halloween’s Humans vs Vampires run challenge; your next run could determine the fate of humankind.